Virgos That Changed The Course Of History 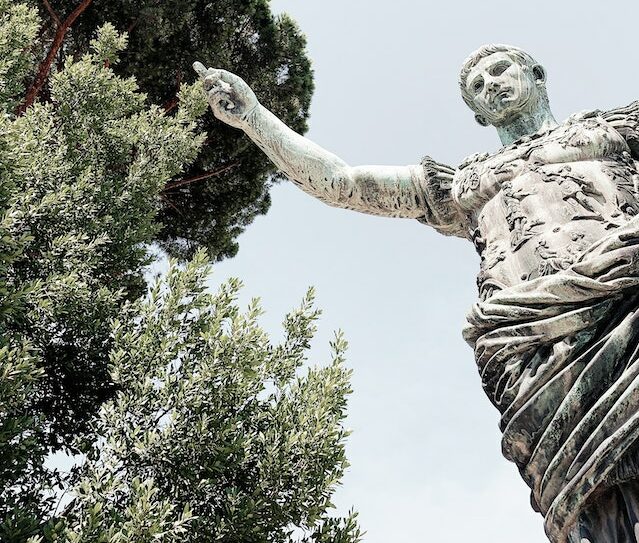 When it comes to Virgos influencing history there is no shortage of information to be found about this zodiac sign that has been synonymous with important people throughout time. In modern times many influencers and actors hold this sign with the ability to sway the public very easily but this power was ever present.

One of the earliest and well-known examples where we can see the impact of Virgo initiating a whole new period is Imperator Caesar Augustus, who was Rome’s first emperor and was responsible for initiating two centuries of peace in the area as he rose to power.

This ability to shift the narrative into a newer better world is the service of the sign of Virgo. The same goes for music and the influence it has. For this zodiac sign we have BB King who is considered the top most influential blues player. We can note Freddie Mercury who took the world by storm. Amy Winehouse and Micheal Jackson are still relevant today, with the way they have touched people’s lives and brought forward a more ripe version of music.

If we look at food, one of the biggest food chain competitors in the global market was founded by Virgo, Colonel Sanders who was the founder of Kentucky Fried Chicken. If we look for more examples to follow, our fellow Mother Teresa was known for her serviceable nature and humility.

The world has been carefully worked in detail by Virgo. A simple google search would lead you to understand how many literary genres are shaped by this sign. Roald Dahl’s imaginary characters are still relevant in today’s age and have gone on to make adaptations. Agatha Christie’s mysteries, Stephen King’s suspense, and the classics of Leo Tolstoy and D.H. Lawrence are still respected and studied thoroughly in today’s world. This sign is practically relentless in being purposeful to the point it is always remembered.

Lady Celeste
Lady Celeste found her way to spirituality, by simply connecting the dots life gave her. After being heavily invested in psychology, the unknown psyche and the subconscious, she found herself exploring dreamwork, tarot, and shadow work in spirituality. She now is working on archiving the metaphysical, with what is discovered by science and has always been known by spiritualists to pave the way for others on the same journey.
Categories: Virgo
Subscribe & Comment Back to Daily Spirituality 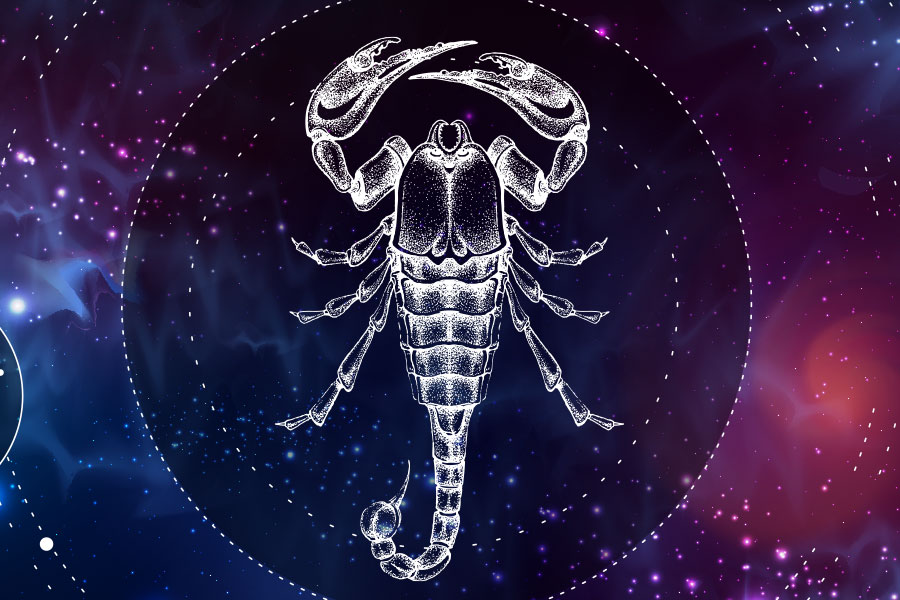 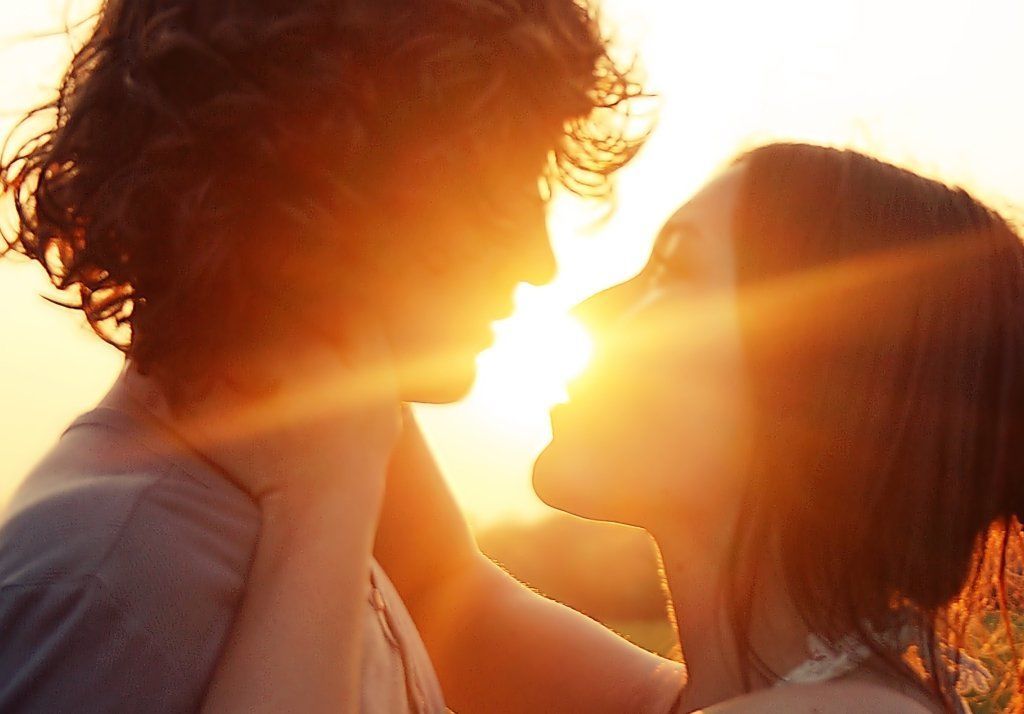 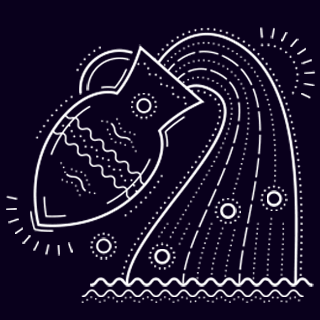 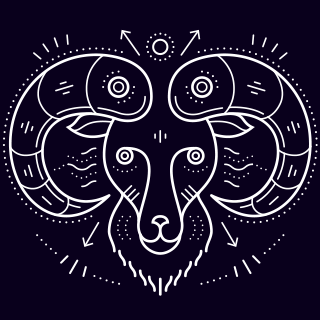 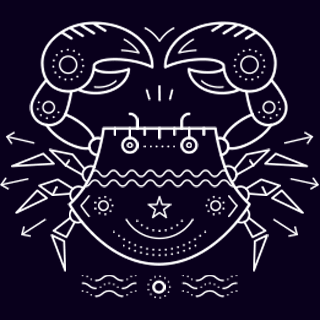 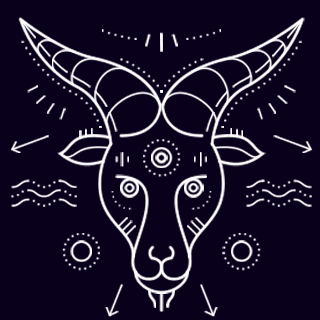 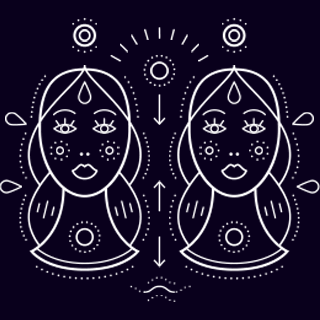 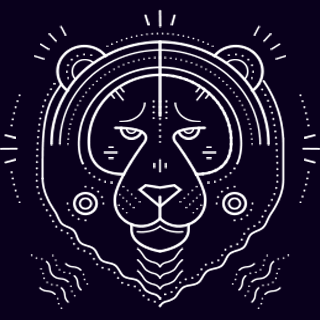 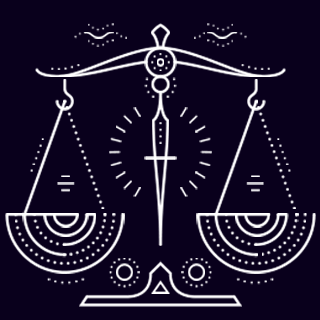 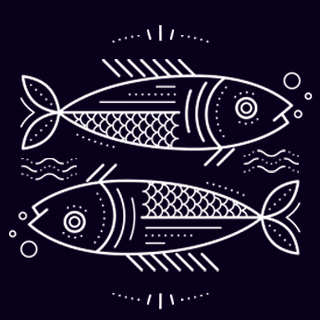 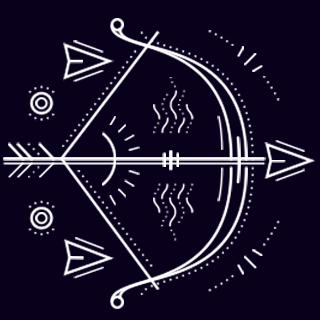 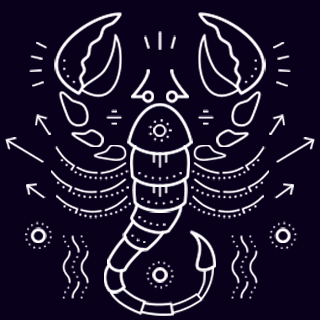 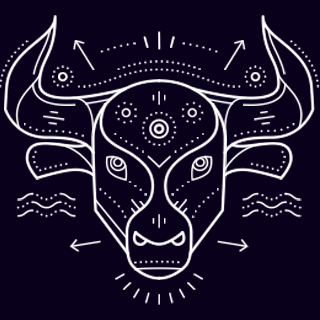 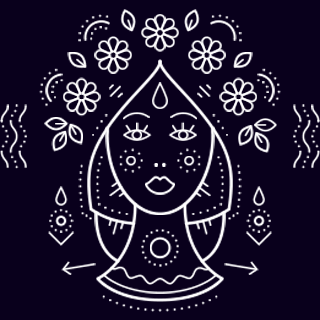 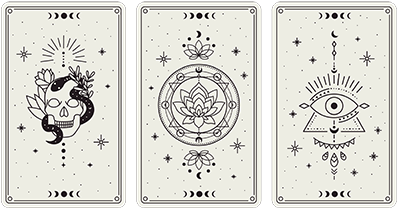